The Origins of Dental Implants 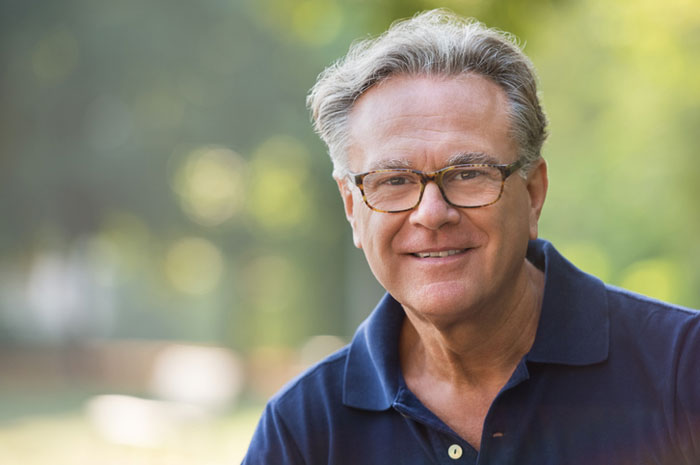 Dental implants have grown over the years, and its first attempt dates way back 4,000 years ago in China. It was reviled after archeological findings of remains that had bamboo pegs held in the bone in place of lost teeth. The similar technique of dental implant is later found on remains in Egypt that were 2,000 years old, but this time the material used is precious metals.

Dental implants were be developed to bring out the best possible procedure using a suitable material that is compatible and accepted by the human body. Bamboos and precious stones were not the only materials used to make a replacement of lost teeth. In Egypt, some mummies had real human teeth implanted on them and some used ivory.

How the procedure has changed.

The first ever medical procedure for dental implants was done by Dr. Aaron Gershkoff and Dr. Norman Goldberg. They implanted the implants just below the gums and above the jaw bone. This procedure is known as sub-periosteal implants. It wasn’t that successful because there was a low success rate. Complications were also experienced with this technique.

Dr. Irwin Small decided to improve the ancient technique by using transosseous implants. This method involved a plate of flat bone that was placed adjacent to the mouth. It penetrated the jaw bone, unlike the subperiosteal implant. The transosseous implant was still not the best method of dental implant since it presented with the same complications as the sub-periosteal.

Later the endosseous implant came, and one Dr. Leonard Linkow developed it. In this type, an anchor in the form of a blade was placed to the jaw bone. Its success rate was not that good, and this method encouraged infection development.

Finally, osseointegration was introduced to the dental fraternity. It was a medical breakthrough for the dentist. It is less time consuming when it came to fixating the implant and the bone attached to the titanium implant naturally thus the name Osseointegration. Dr. Per-Ingvar Branemark discovered the breakthrough.

Dr. Branemark was doing a study in a rabbit which he had installed a titanium plate to aid in the healing of a bone. When he tried removing the plate, he found out that the plate had been attached to the bone and it was hard to separate it from the bone. Dr. Branes discovery wasn’t acknowledged by the scientific and academic communities to be part of them until the 1990s.

The significant discovery was during 1931 in Honduras by two couples Wilson and Dorothy Popenoe. They found remains of a woman who had artificial implanted incisors teeth. The teeth were pieces of shell which looked exactly like the other teeth. The shell proved to be the best material to use when it came to making a tooth model.

The Popenoes didn’t only found the shell to be esthetical, but they also noticed the woman’s system was accepting the foreign material. There was bone growing around the implanted teeth, and this was a clear indication that this was the right material to use for dental implants.

Is titanium the solution?

After the Popenoes findings, Davenport, Bothe, and Beaton used titanium as an implantable for the first time in 1940. The trio noted that after a while bone started growing around the titanium screw and made it hard for it to be removed.

The first approved titanium dental implant was done in 1980. Titanium was used in the abutment and the fixture, but later on, in 2000, an improvement was made on the original titanium implant. The fixture was made of titanium, and the abutment was made of zirconia. Zirconia proved to be more receptive to the body tissues than titanium.

The improved version of dental implant lasted until 2005 when another version of the implant was made, but this time it was 100% zirconia. At that time the zirconia implant was only in the European nations until 2011 when its market expanded to the US after the FDA approved its use in dental hospitals and clinics.

Dental implants have come a long way from the orthodox to the more refined methods and techniques. The modern methods have proven to be;

In the past, people were scared to undergo the dental implant procedures because of the many disadvantages it had over their advantages. People preferred to stay with their dental issues than to suffer the painful process.

Several dentists saw the need for improvement, and they did researches until they came up with an improved way of doing dental implants with the right materials. It is believed the improvement will still go on until they come up with more improved techniques and tools than the ones that are present today.

DentalROI provides relevant dental content to help providers educate patients. The statements, services, and products referenced in this article have not been evaluated by the Food and Drug Administration, and they are not intended as a substitute for professional medical advice, diagnosis, or treatment. Always seek the advice of your dental provider with any questions or issues you may have. Specific recommendations may vary in different circumstances, so individual consultation is important.